Entasis is an architectual company started by Vedina Babahmetović in Zenica, Bosnia and Herzegovina in 1997.

In the last 23 years, Entasis worked on more than 60 projects, starting with conceptual solutions all the way to realisation of objects and interior.

A major step forward was made in 2011. when we moved into our new business facility, and therefore acquired the conditions for the spread of our basic work and activities. Considering that interior design has always been one of our favorite tasks, we broadened our offer by opening an exhibition room with designed furniture that was made in Bosnia and Herzegovina.

And that is how the brand INTENT DESIGN came to existence. A brand which represents Bosnian and Herzegovinian designed furniture manufacturers with great pleasure and all in one place.

We value the quality of our companies and designer who have already achieved international success, as well as those who are only starting to be recognizable with their quality, and that is why we are offering to the market quality and beautiful products in all segments of furnishing residential and other spaces. 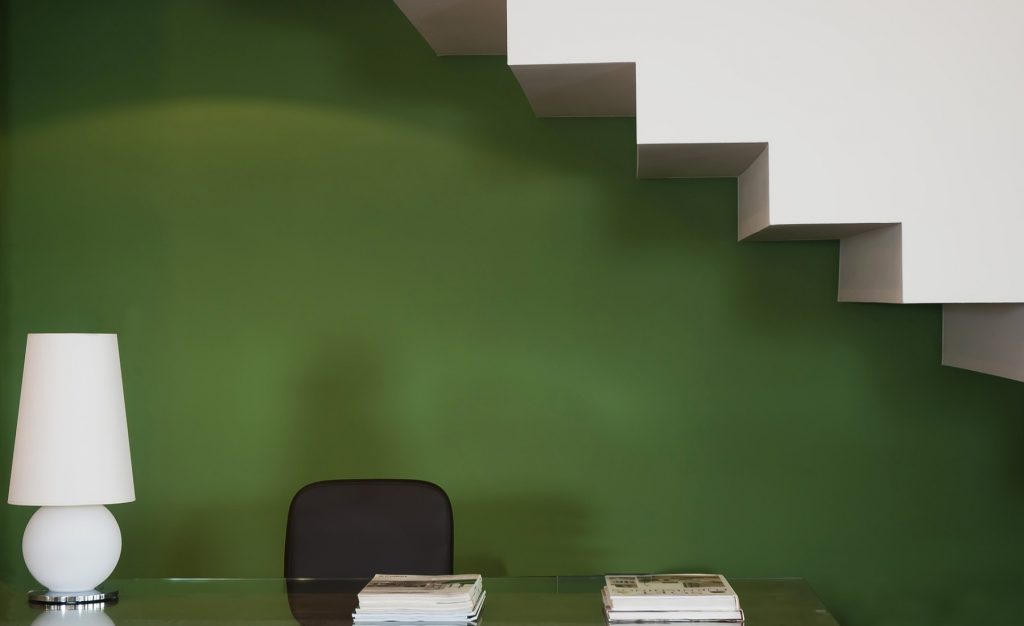 She graduated at 1985 at Faculty of Architecture in Sarajevo. She started her own company Entasis in 1997 in Zenica. The first postwar years were marked by extensive work in the valley of Vitez, where constructional boom enabled the introduction of new typology in architecture of our areas. Shopping Mall GMS is one of the first constructions of that kind in our region, which was adopted as an outline for projecting many similar objects which followed the new expression and new function. Together with her team she worked on many projects, including Franchise Center Vitez, Building of Township of Kakanj, Residential Complex Makovi, Administrative Building Tisa, Small administrative building and Big Pines, reesidential objects in Zenica, Sarajevo, Mostar, Tuzla and many other cities. Vedina is an active member of Bosnian and Herzegovinian architectual scene, and she supports other colleagues, actively participates in the organization of comeptitions as well as promotion of architecture, and giving many lectures. And finally, Entasis has won a number of rewards, from which the most recent and most prestigious is : Grand Prix Collegium Artisticum 2019, the most reputable architectual reward in Bosnia and Herzegovina.

All employees by now:

2009. FIRST PRIZE OF COLLEGIUM ARTISTICUM FOR REALIZATION OF THE FACILITY CENTER BIH VITEZ

2009. FIRST AWARD OF COLLEGIUM ARTISTICUM FOR THE INTERIOR OF THE BIH VITEZ FRANCHISE CENTER

2014 FIRST PRIZE COLLEGIUM ARTISTICUM FOR THE REALIZATION OF THE OBJECT "ONE SMALL POOL", ZENICA

2014 FIRST PRIZE COLLEGIUM ARTISTICUM FOR THE REALIZATION OF THE OBJECT "ONE SMALL POOL", ZENICA